“R’Zen,” said Miriam, “Be nice.  She is the product of Ancestrian teaching, but you will find her a very brave and gifted individual.  Give her a chance.” Terra squirmed and continued to weigh her options.

“N’sa,” he hissed with a soft humming, “what difference between Ancestrian and individual?”

Miriam opened her mouth to speak, but Terra beat her to it.  “Individuals can think what they want,” she stuttered as she dropped onto the bench, and purposely scooted as close as his large frame would allow comfortably.  Her defiant look hadn’t quite made it to his eyes yet; she remembered the flicker of orange that surprised her the first time she’d caught a glimpse of his reptilian face upon entering the coach.

A deep rumble churned from his chest and rolled out as a slow laugh that sounded to Terra like he was having a coughing fit while humming.  “Your heart beats pound at me with rapid pace, N’sa.  When finally you meet me, I count you brave as Miriam says.  But you make laughs – so silly.”  His tongue slithered outside the rounded tip of his mouth/nose as he said these last two words, it curled casually upward and then withdrew back into his mouth.  Terra noticed the scales at the edges of his mouth pull upwards as his jaw muscles beneath formed what looked like a smirk. 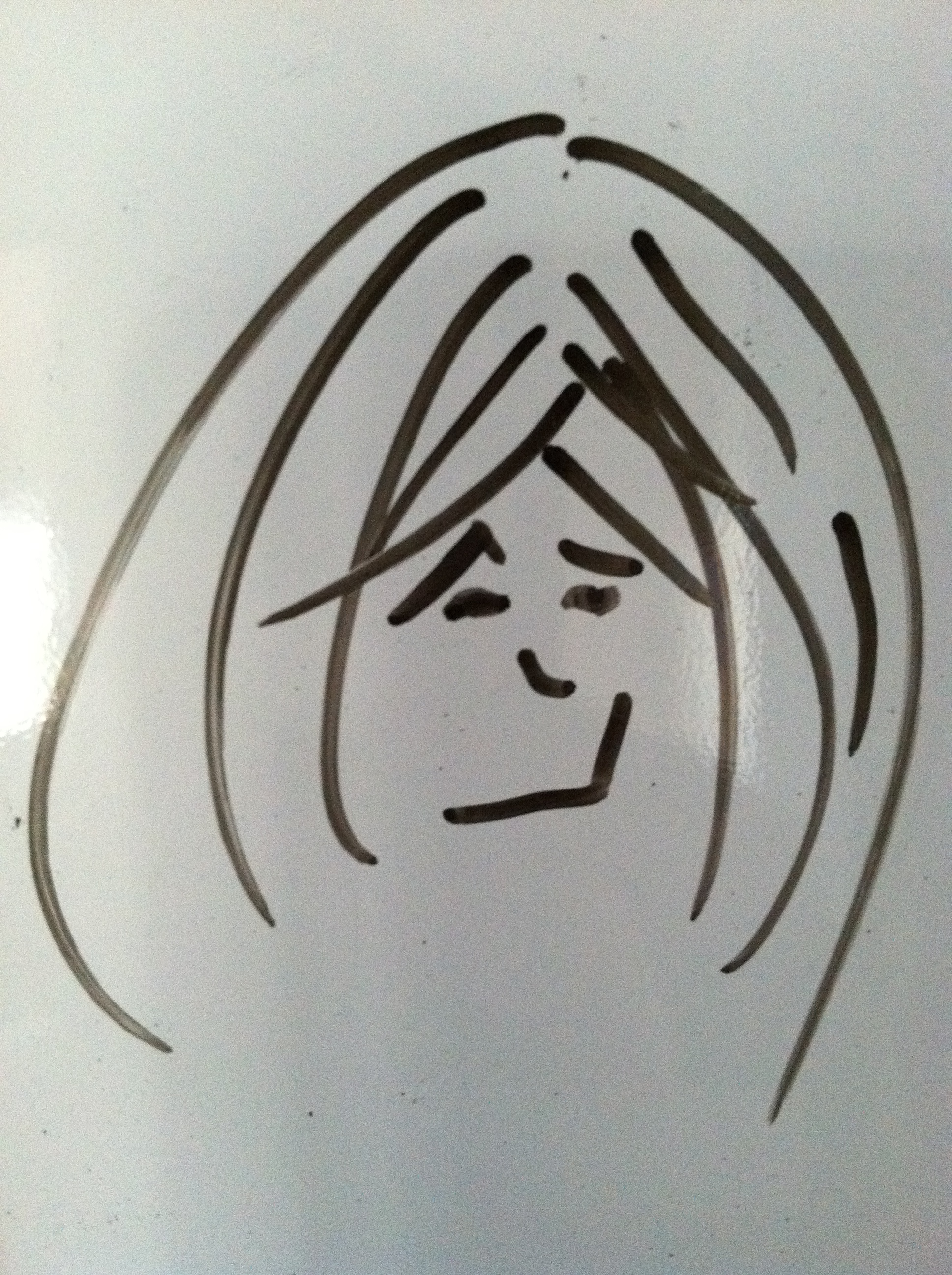