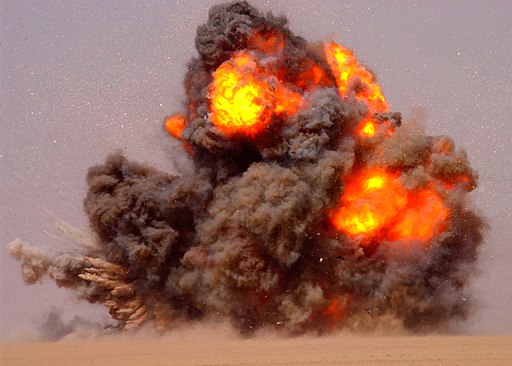 I remember … a voice.  Soft and low, it beckoned me from my sleep.  My eyes were reluctant.  Soft and low, then a hint of discord – the voice reached, the beat of its language growing more insistent.  I reasoned with my eyes, my limbs … perhaps a little stretch.  “Mueller – wake the hell up.  Dammit, they’re here.”  Heat pricked my skin before I felt the concussion, and my eyes snapped open just as a shroud of dirt flashed over my body from the impact.

. . . they advanced on the raging crowds as they surrounded them, protecting the allies as they allowed the enemy to flank their defenses.  When the first line of attack was within sight, they used optical links to form a single connection with each, used this as leverage to quickly form a deeper bond, and sought the next line to repeat the tactic.  The rebellious Spindellite dwellers had long since let their knowledge of the kindred connection fade;

they had dismissed it into a category they could explain away as superstition.  They did not know how to defend themselves, nor did they understand there was even a need for protection from the eyes of the Lorgose, and each new wave continued the attacked.  When linked with the largest number each could manage, the Lorgose used the volumes they had snared to magnify the bond’s effects.  I cannot describe the scene in great detail, except to say that entire nations, clans, and squads (as their chosen hierarchies had defined) were hit by the consuming voltage at once, and fell to the ground as if a switch had been turned.

Tune in for quick reads of the best (or least despicable) selections from the previous day’s word count, by virtue of my daily writing regimen for the National Novel Writing Month (NaNoWriMo).